On the Road Again? Plan Ahead! 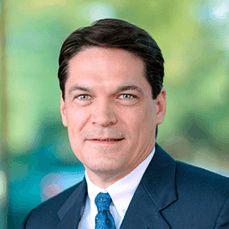 Michael St. Peters, Event Operations Manager
1 January 2018
I am not comparing myself to Willie Nelson and his famous lyrics, however, I was recollecting about when I had a three week business trip that took me up and down the East Coast of the United States. I went places I have never been and saw things I may never see again! However, I can wait to get on the road again!!

One the road again? Be sure to plan ahead!

A client had numerous meetings that needed to occur within a three week time frame so two of us divided the cities where the meetings where to be held, and off we went!

Between the cities’ airports and the connecting flight airports we saw 17 airports combined!  We all know how airports can frustrate people.  A few reminders in case you have not been there lately. 1) Delays 2) Cancellations 3) Trains between terminals 4) RUDE people 5) Hauling baggage ………… The positive side of the airports is the food is much better than it used to be.

Here are a few suggestions that helped us in our travel: 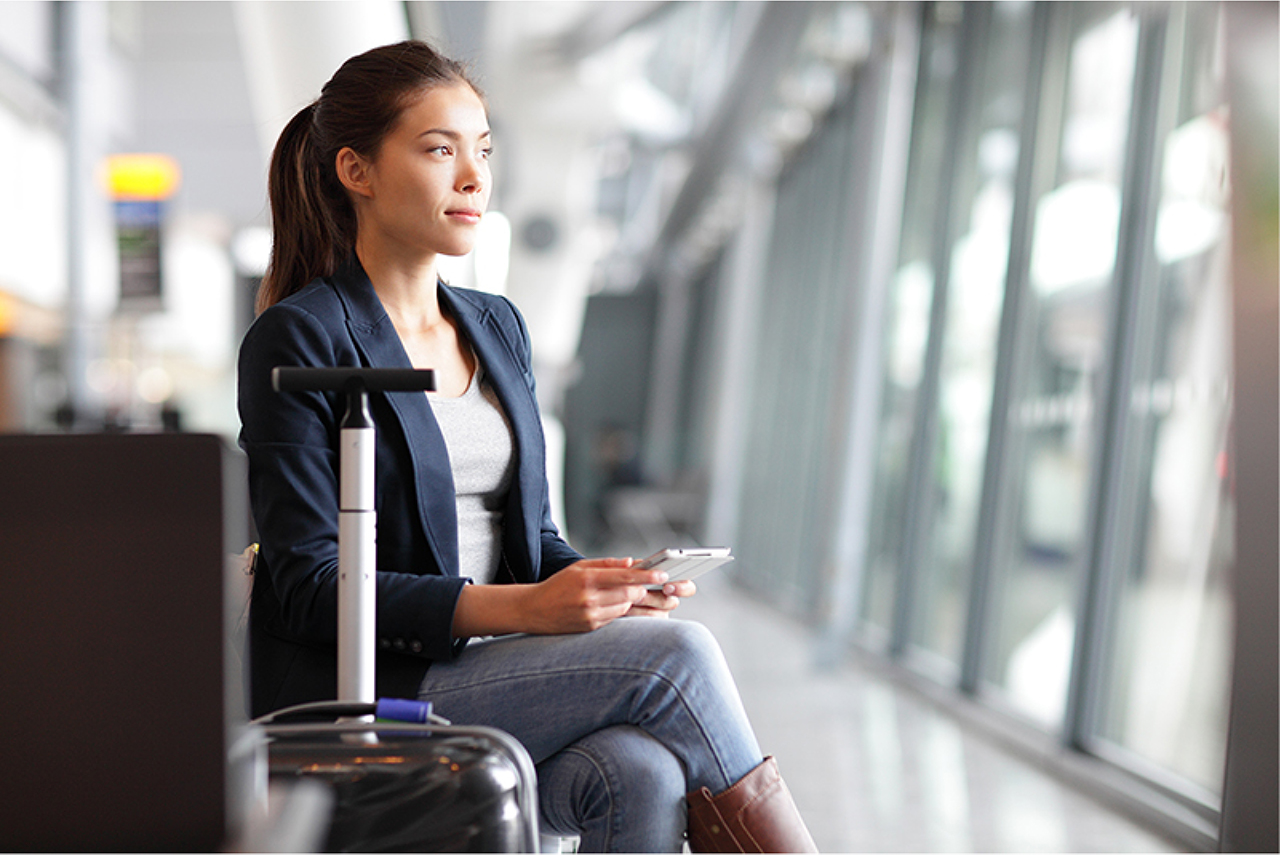 Business means you are always available through calls, texts and emails.

Some people believe it is all fun and excitement when they hear you had to travel.  Well, there is a difference between business and pleasure.  Business means you are always available through calls, texts and emails.  Pleasure means you are still available but on your terms.
Sometimes however, you get used to mixing business with pleasure but definitely enjoy the time when you are out of cell service range!
There is a lot that goes into making each event unique and memorable! Ask The Event Concierge how we can support you in planning a successful event this season.
Let's Plan Your Next Event 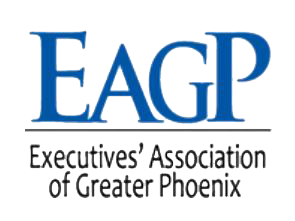